Indonesia's Baila Fauri makes music for the soul. She's continuously impressed listeners with her smooth velvety vocals and infectious pop hooks which explore the pains of youth, insecurity and romance.

Despite only making her official debut as an artist two short years ago she's been honing her talent for music since she was barely able to walk. At the tender age of 13 she won the hearts of her nation competing in Indonesia’s Idol Jr competition.

Now only 19 years old, Baila's proved her skill on the stage and demonstrated her raw talent ever since she stepped into the spotlight. It would seem as though she was destined to soundtrack today’s youth.

Since her debut Baila has collected over 15 million views on YouTube through both her original music and a series of live cover sessions, received support from Indonesia's biggest media outlets and performed at events alongside artists such as Keith Ape, Ramengvrl, RAC and more.

In 2020 she is set to unveil the next evolution in her career, working on a new body of work that has led her to collaborate with globally acclaimed producers from around the world. 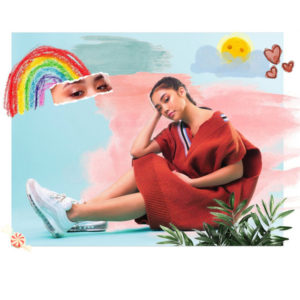 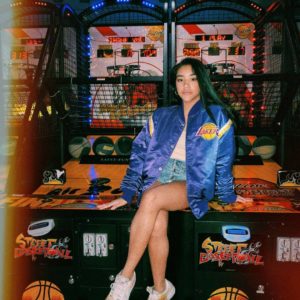 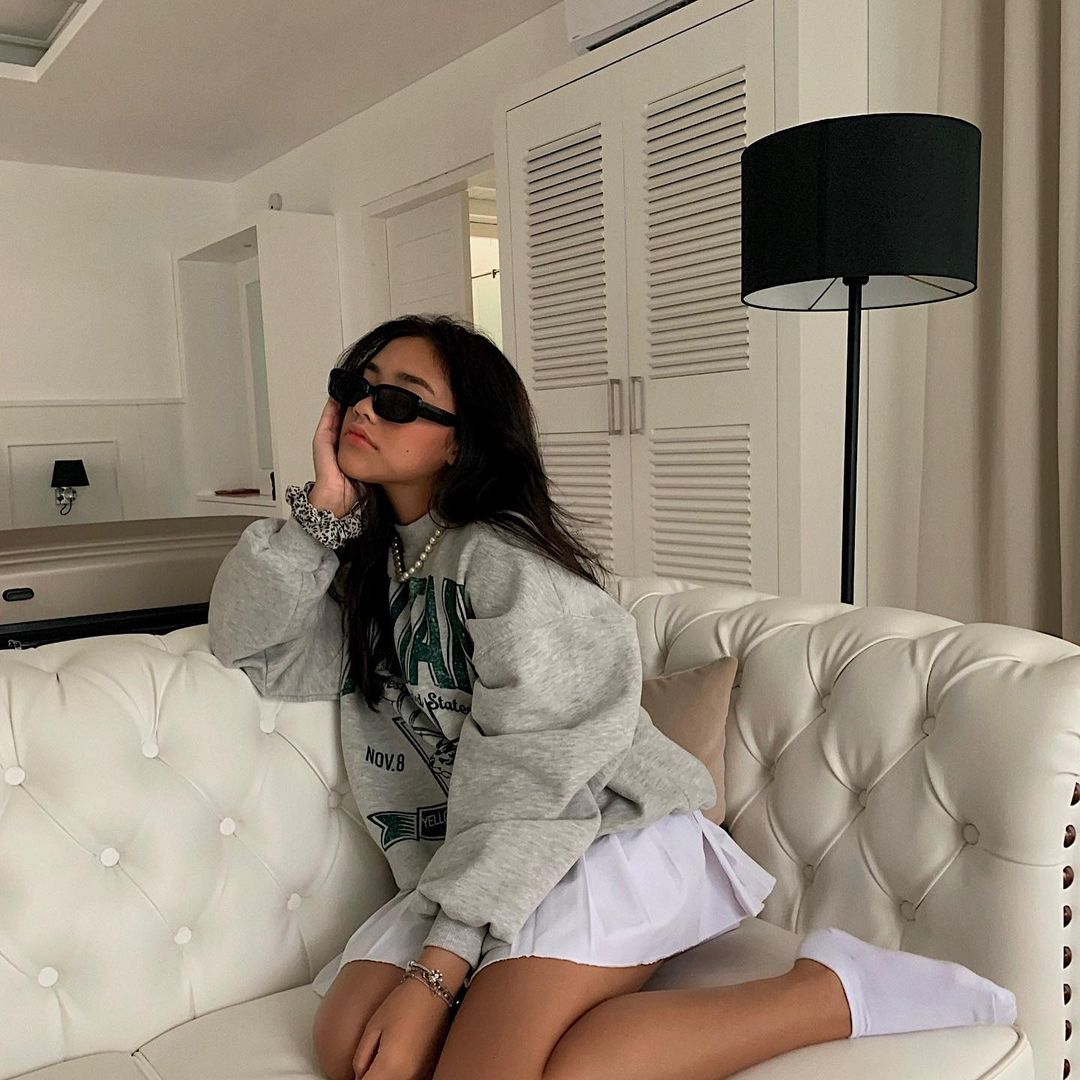