A friendship formed from a serendipitous assignment to the same university halls, COMANAVAGO (pronounced “come and have go”) is Ben Dunkerley aka Shurk and Gabriel Swarbrick. Ben had a pretty shocking taste in music, but luckily Gabe introduced them to Charli XCX’s “Vroom Vroom” EP, and the rest is history. No, seriously.

COMANAVAGO’s debut EP ‘If You Think You’re Hard Enough’ was released in January 2019; it experimented with noise music, grunge, pc music and hyperpop. They have always seen themselves as a live band and performances of the debut EP were proof of this. Subsequent early singles such as “Misery” would always result in apocalyptic mosh pits, Gabe’s treacherous, but artful death drops, and Ben inevitably crowd surfing, which was totally fine because they’re a Rockstar and Rockstars will do anything for a great show.

After graduating together in the summer of 2019 and having a brief hiatus while Ben learned Mandarin Chinese and Gabe picked up the flute again, they began to write an exquisite dance pop album, “Heart Failure”, which dropped in October 2020. A slew of tastefully designed music videos followed for “Angel” and “Rains” directed by Grace Evans that strike with emotional barbs to form a cohesive, yin-yang relationship between the music and visual medium to further expand the narratives at the heart of COMANAVAGO.

2021 brought new, exciting developments to the duo. They marked the post-COVID world with joining the famed ranks of Ultra Music who will re-release a version of “Heart Failure” and bring astounding additions to their repertoire. Their undeniable ability in the studio also led to a deal with Ultra Publishing. 2022 will bring live performances across the UK as COVID restrictions are lifted and fans can safely join in the duo’s one-of-a-kind live exuberance.

COMANAVAGO is knocking on the door of stardom backed by a rockstar attitude that harkens to the days of Prince strutting on stage and being the king of coolness. This aura -- devoid of gender norms, cultural inhibitions, and the ultimate desire to truly be them -- unleashes something that the pop music landscape has lost over time. Watch out world, COMANAVAGO have arrived to restart the party.

Won’t you come and have a go if you think you’re hard enough? 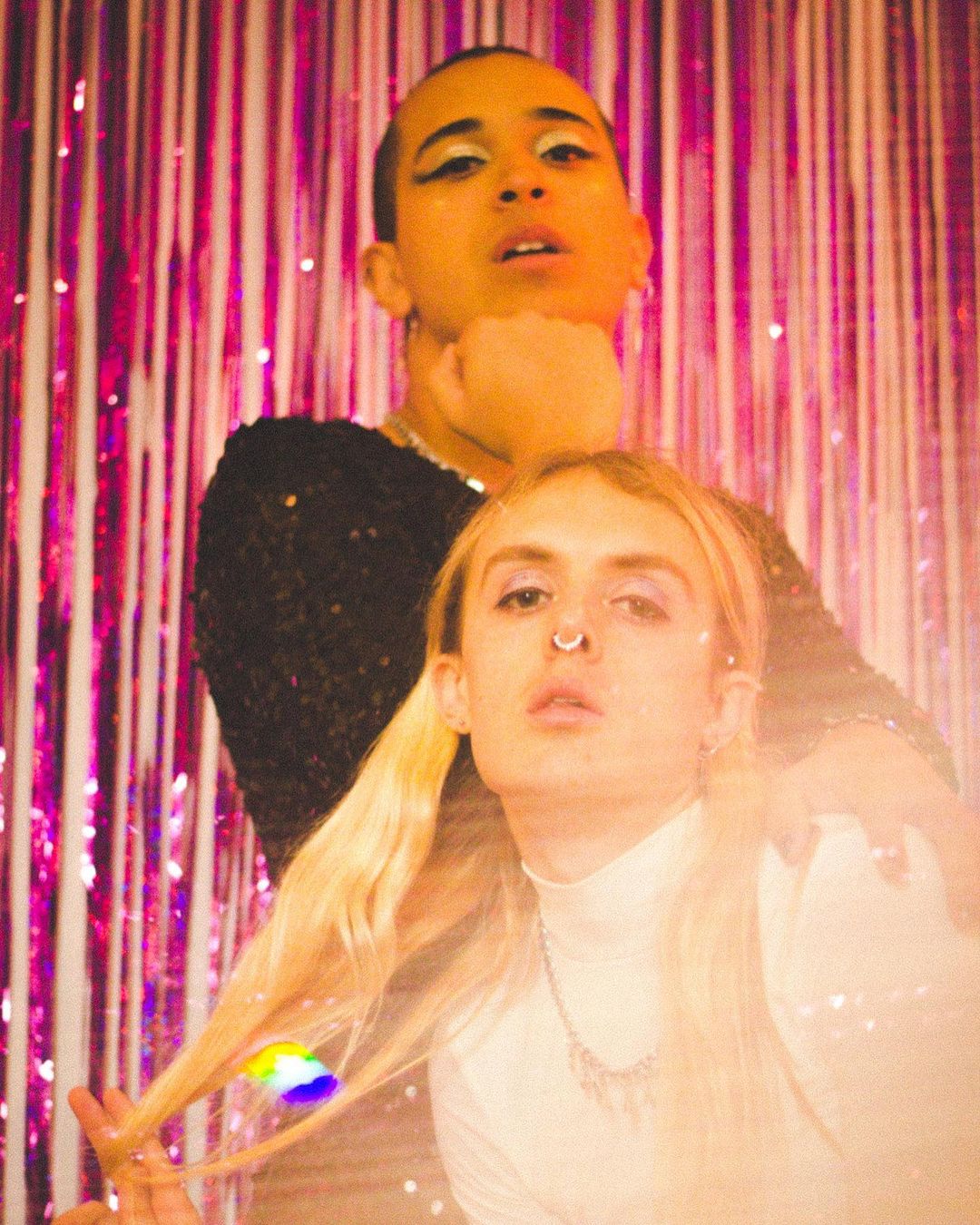