A wunderkind with the Midas touch, Jaydon Lewis has continuously astounded listeners with his powerful and dynamic production. As a testament to his prodigious talent, this recently minted 18-year-old’s music has already amassed over 150 million plays. His sound is deftly cutting its own path through the jungle of modern dance music.

Jaydon Lewis draws from a deep well of musical inspiration. The culture of his homeland South Africa inform the rich, dense percussion of his production, on top of which he cites a diverse array of musical influences stretching from Afrojack to Michael Jackson. His influences inspired him to create as soon as he discovered FL Studio at the age of 7, and by 14 his remixes and original productions had already garnered a sizeable and enthusiastic following.

It was his remix of “Ride” by Twenty One Pilots that first ushered him into the spotlight on the back of its 30 million + views. Several successful remixes followed soon after, including Chainsmokers’ “All We Know” and A-Trak’s “Heads Will Roll.” Both receiving massive DJ support. Even Jaydon Lewis’ remix of the iPhone ringtone has had over 55 million plays. Clearly, this is only the beginning for this teenage star.

Signed to PRMD at the end of 2017, his debut track "Rise" was released to rave reviews and global support. His second, "Runaway," followed soon thereafter and has seen ample global attention through Youtube and DJ support, as well as earning national radio play in his native South Africa. Watch out world, there’s a new kid on the block—and he’s here to stay. 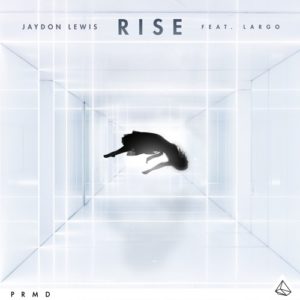 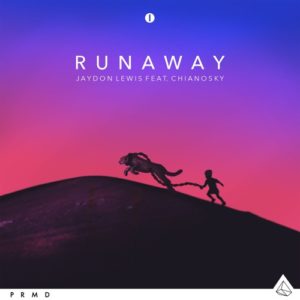 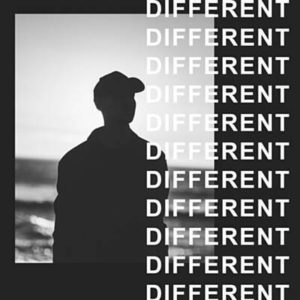 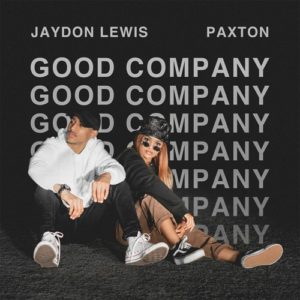 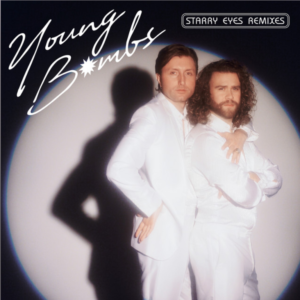 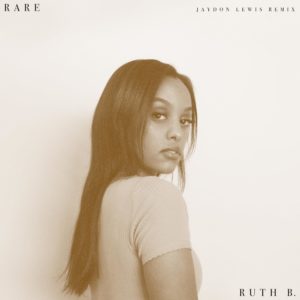