The rapidly ascending Psycho Boys Club are the ferocious duo of Juyen Sebulba and Stoltenhoff. Individually, both acts have established themselves as inventive maestros, collaborating with legends like Tiësto and Yellow Claw, and releasing under star-makers Mad Decent, Musical Freedom, and Barong Family.

Combining their talents has only added to their mystifying mythos which culminated in a Psycho Boys Club live debut at the iconic Tomorrowland Festival. They followed this by releasing high-octane tantalizers through Barong Family and Spinnin Records, providing a sample of the incendiary music at the core of the project. These Include ‘Over You’ with DJ Soda, ‘Bull Kick’ with Dutch hardcore legend, Paul Elstak and a remix for Yellow Claw’s ‘Reckless’ ft. Fatman Scoop via Roc Nation.

Their meteoric rise has been marked by co-signs from the pinnacle of dance artists that has seen their records spun by Valentino Kahn, Diplo, Dillon Francis, Carnage, Yellow Claw, Yultron, and on radio waves from the ultimate tastemakers, BBC Radio 1. 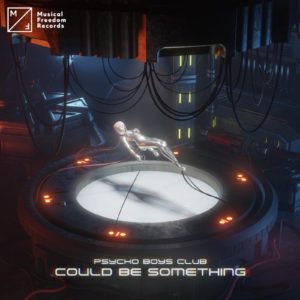 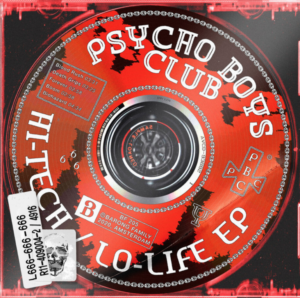 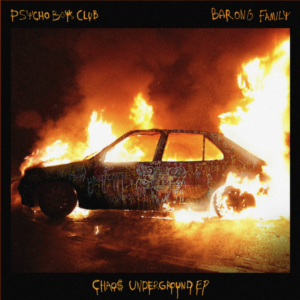 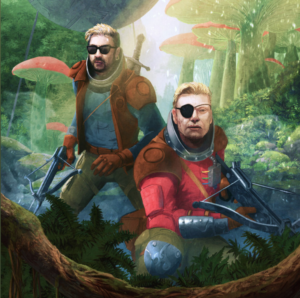 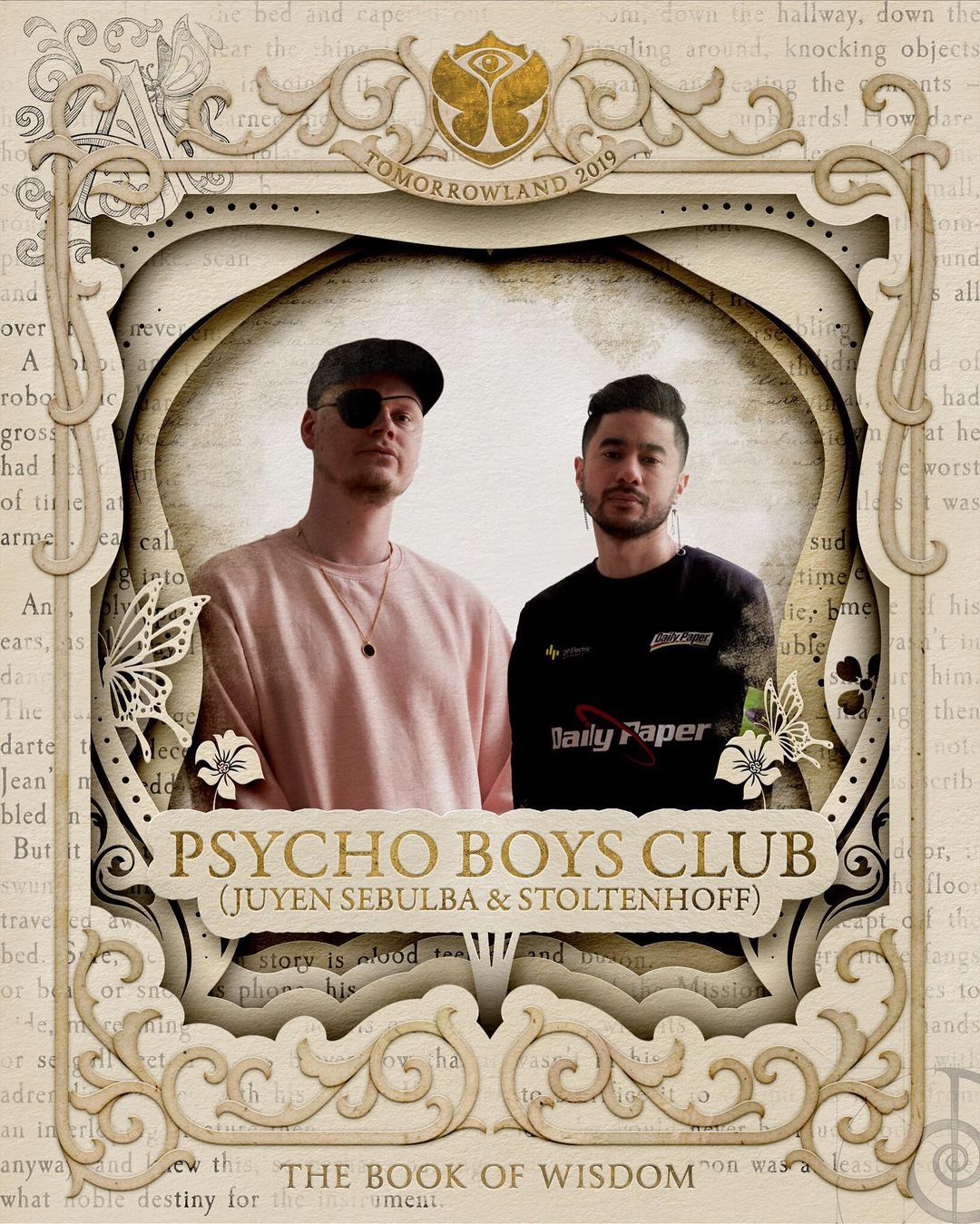