Asia’s new Hip-Hop pioneer has landed. Ramengvrl stormed onto the scene only a few short years ago, now she’s regarded as one of South East Asia’s preeminent hip-hop figures gaining nods of support from VICE, 1883, CLASH, DAZED, NME, The Face, Billboard and Ones To Watch among others. All of this triumphant buzz led to winning her nation's top music accolade, Indonesia’s prestigious Anugerah Musik Indonesia (AMI) in 2019 for Hip Hop Song Of The Year.

Having built her following with infectious rhymes on introductory singles she’s netted over 30 million career streams across platforms, she’s been heavily supported by Spotify, YouTube and Apple Music; including features on ‘New Era Asian Hip Hop’, ‘Beats & Rhymes’, ‘New Music Friday’ and ‘Pop Rising’ playlists and her ravenous fanbase that has triumphantly supported her from the first lick of sound.

In 2020 her next iteration arrived, with the release of her debut album “Can't Speak English”, via US based Label & Distribution outfit EMPIRE which has represented releases from the likes of Snoop Dogg, XXXTentacion, Migos, Anderson .Paak, Tyga, T.I, Rich The Kid and many more of the biggest players in Hip Hop. The tracklist includes gliding bars that smacks you in the face, an array of talented features that add profound counter punches, as well as wells of vast richness on each track. These elements culminate in striking new flavours and incredible versatility while also showing off a more vulnerable side from Ramengvrl. The album featured an assortment of Global acts, including the likes of Young Money associated act euro on ‘Vaselina’, Inayah on ‘Go Get That B’, Warner Thailand backed Pyra on ‘Foreign’, H1GHR Music’s Ted Park on ‘Look At Me Now’ and SIHK on ‘Emo Song’.

Can’t Speak English is Ramengvrl’s most cohesive work to date and sets to bring a cross-cultural phenomenon to the globe. Despite her bold, quirky personality and look that stands apart from conservative Indonesian society, she has overcome the odds and carved a path for not only women in music but Asian artists as a whole. Remember, we all start out not speaking English, but we all break walls to achieve the feats we desire. Just like Ramengvrl. 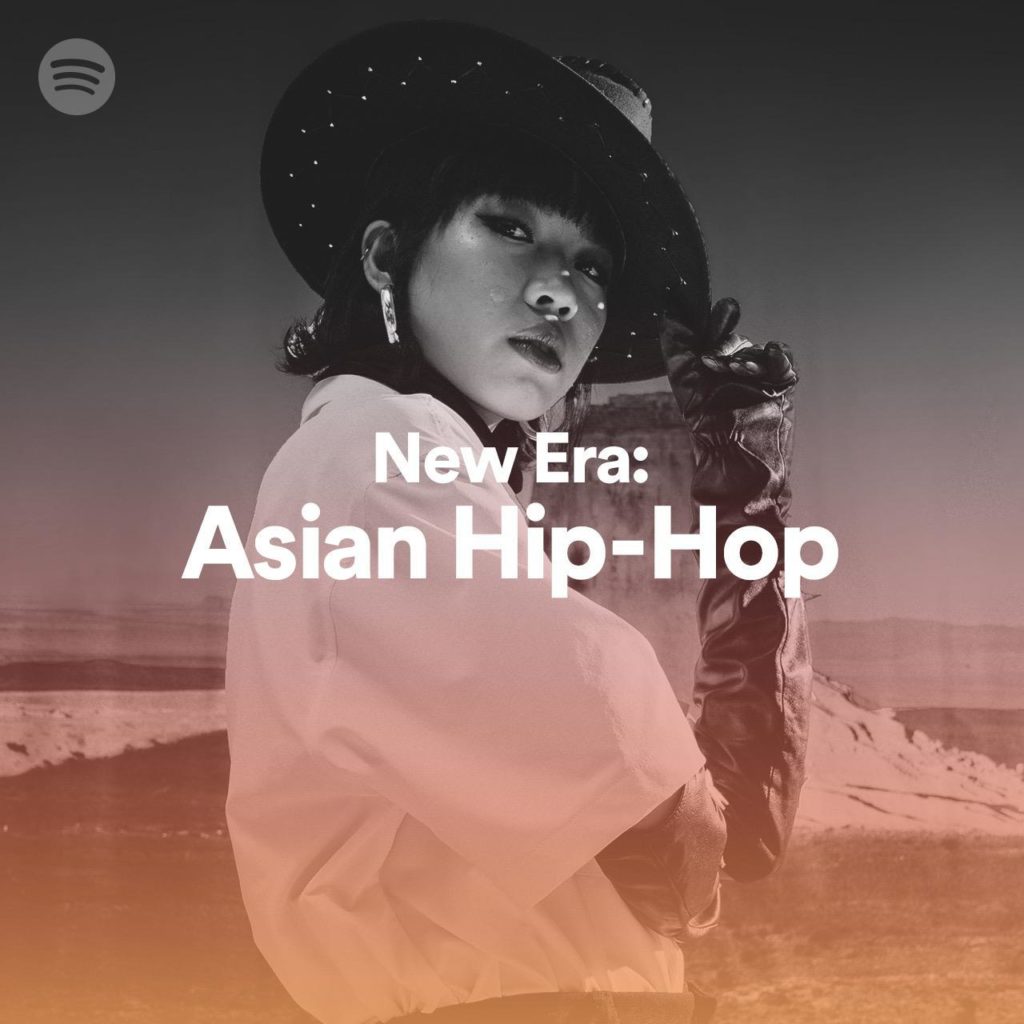 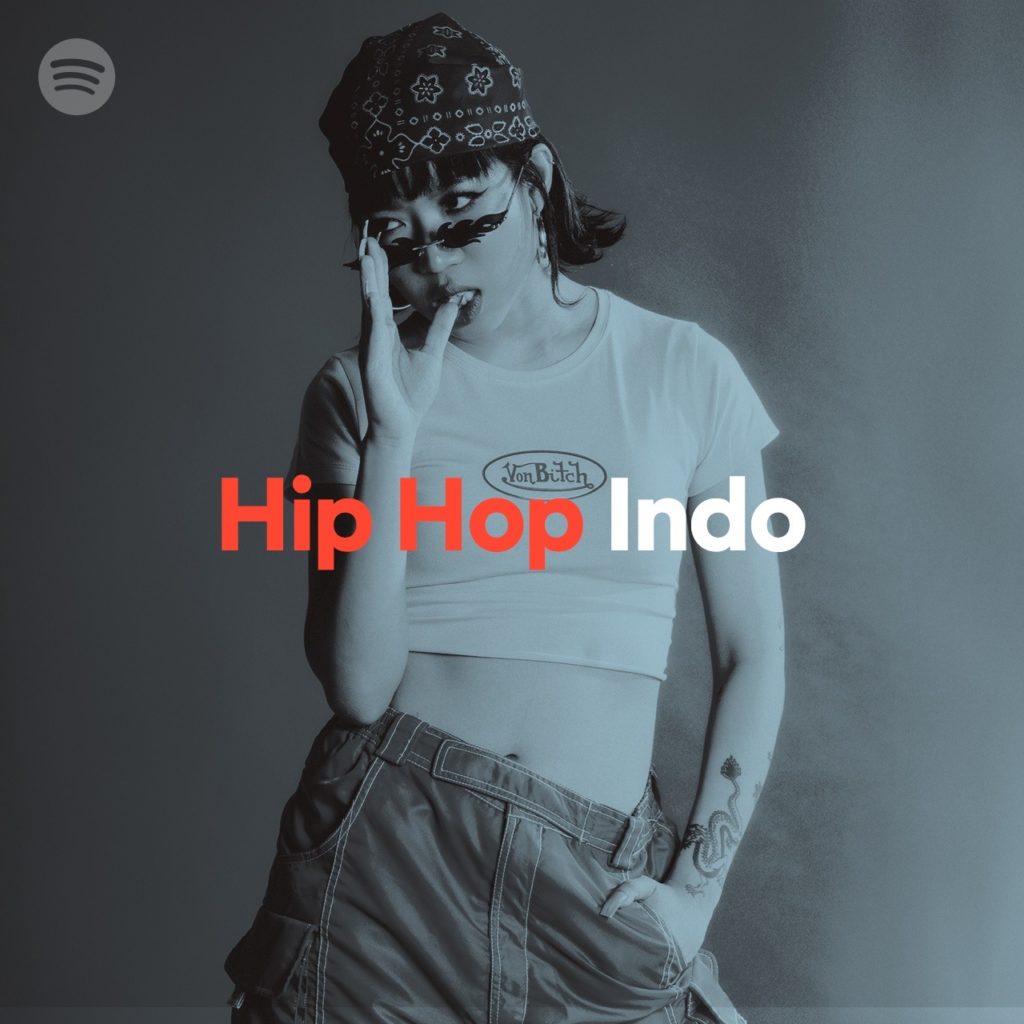 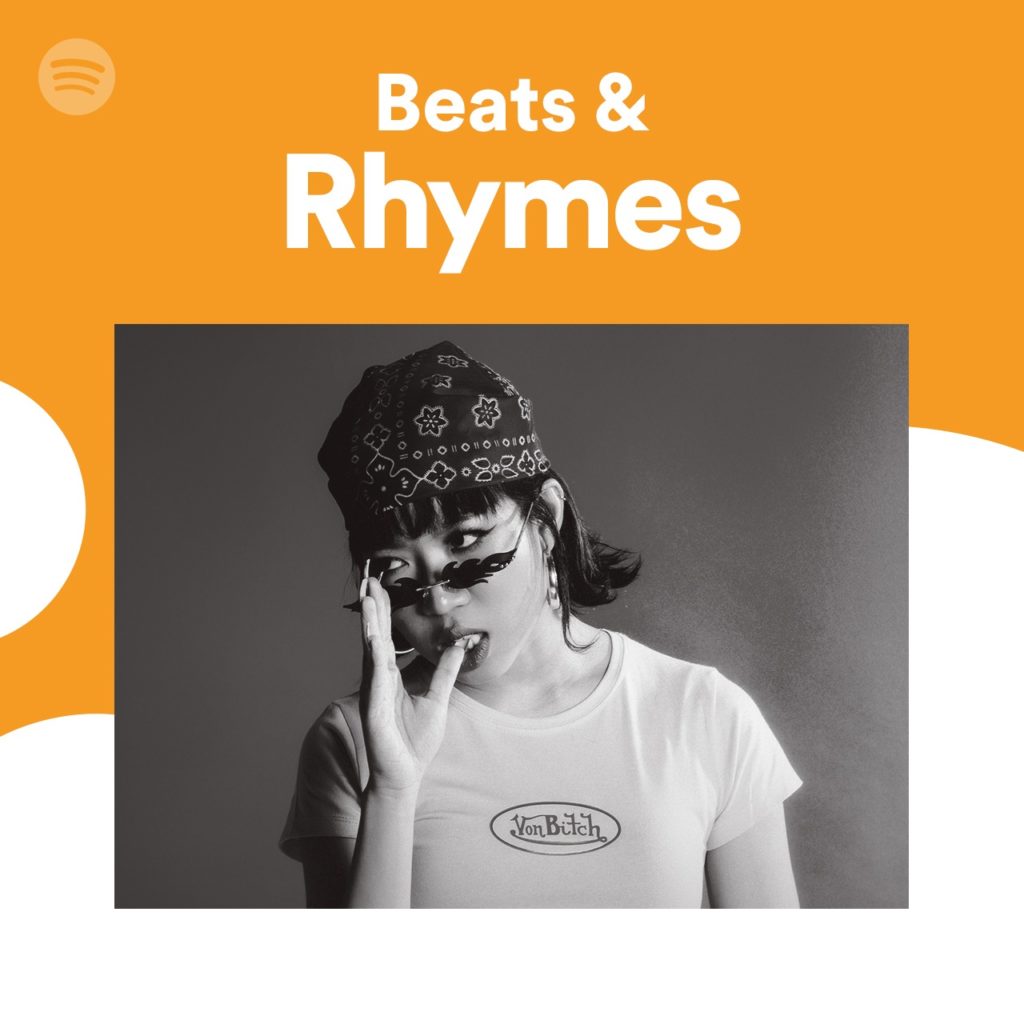 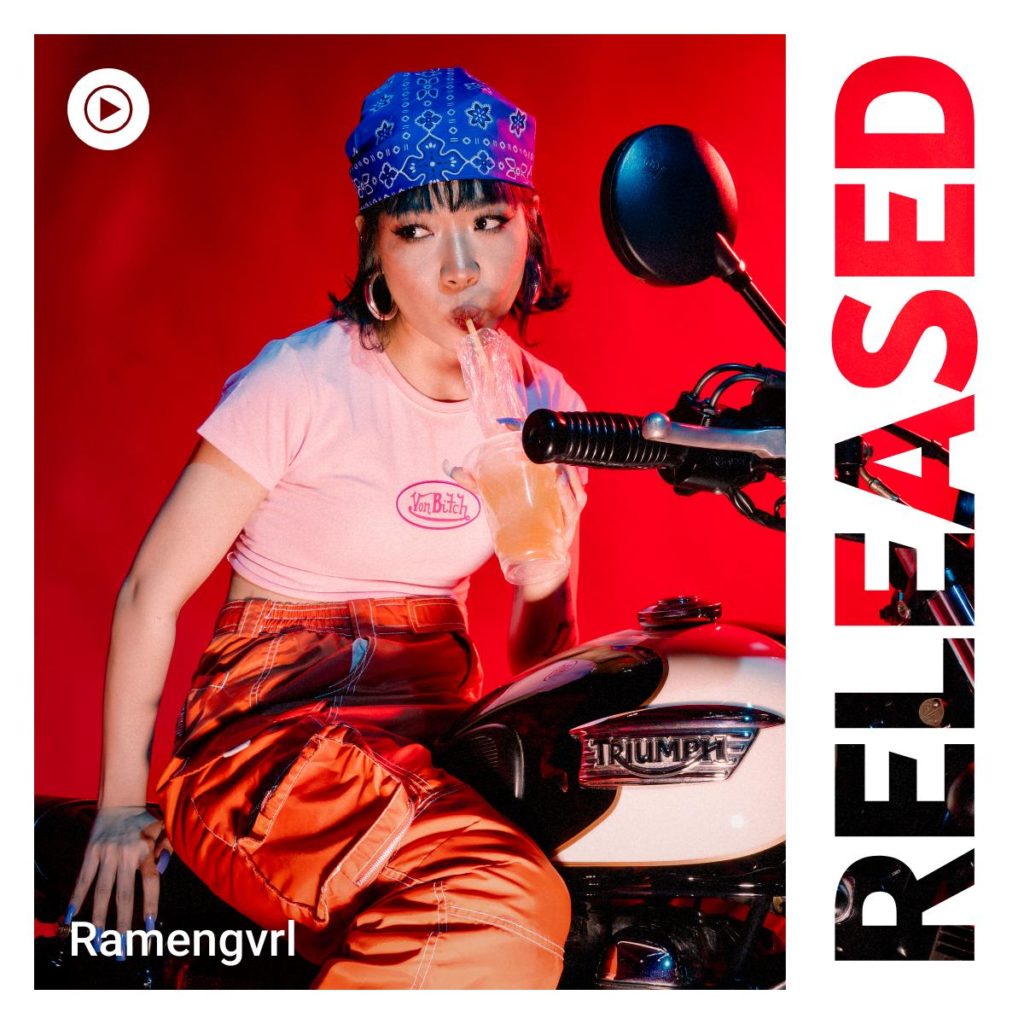 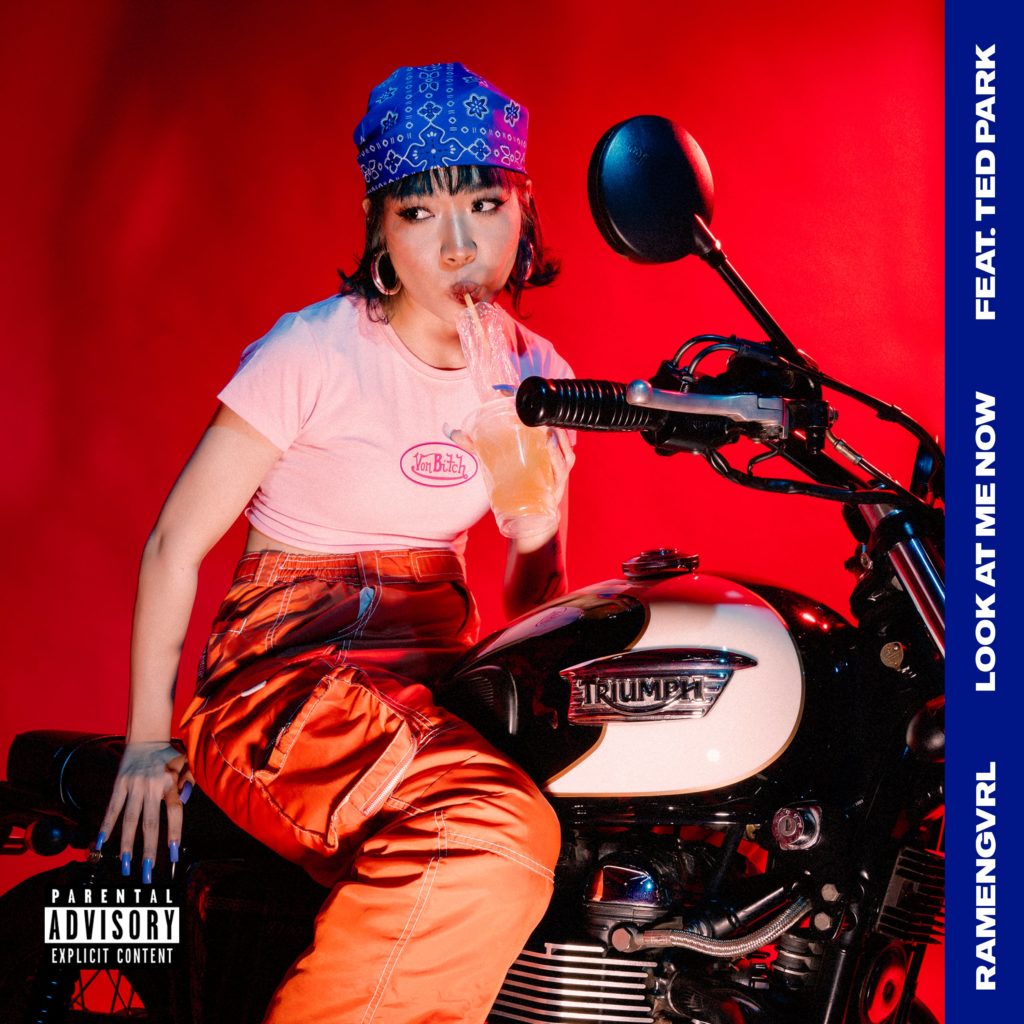 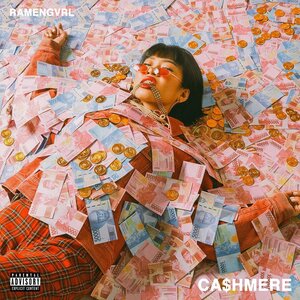 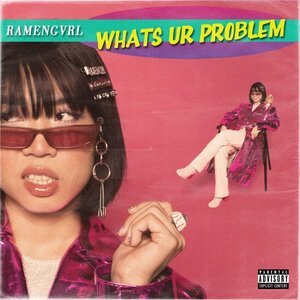 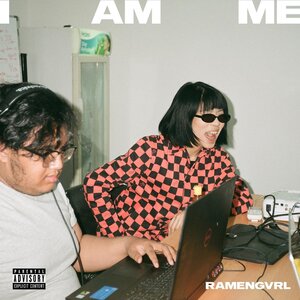