His explosive energy is well-known to any that have witnessed SIHK’s devastating live sets. 2019 saw him crowned the Rising DJ of the year in his home country after playing events across the globe including the iconic Belgian Festival Tomorrowland, the biggest Festival in Asia - Djakarta Warehouse Project and on the main-stage at Thailand’s Siam Songkran and the mega experience Its The Ship in addition to regional club shows in China, Japan, Taiwan, Vietnam and all throughout his home country, Indonesia. As of 2022 — and despite the pandemic — SIHK was named a member of “The Future of Dance” by 1001 Tracklist further proving that he’s building an undeniable movement.

In 2020 SIHK shifted gears by introducing a new high-octane soundscape leaning into sounds from the harder styles, the first release ‘Final Boss’ was suitable for dethroning any big bad villain. Since then he linked up with LA based producer Madgrrl and acclaimed vocalist Sara Fajira for “Do You Remember”, a solo EP titled ‘Hypercore’ featuring Becko, ‘Bassgod’ with Yellow Claw featuring Ramengvrl, ‘Gabber! At The Disco’ with Rawtek, ‘Funky’ with Water Spirit, ‘Where Are My Friends’ with RayRay, and most recently ‘Hardcore Drip’ with Dither.

Aside from his dance productions, SIHK has leant his skills to an array of talent across the industry including Rich Brian on breakthrough single “Who That Be” which amassed over 55 Million streams, co-producing NIKI’s debut single “See U Never”, both of which were released through 88 Rising. He further produced Ramengvrls 'Emo Song' and Trippy Tha Kid’s “Head In My Hands”, and his vocals can also be found on Marshmello’s and Wiweks “Angklung Life”.

SIHK’s own sound, however, has since been defined through EP's on Yellow Claw's Barong Family, he’s collaborated with the likes of French talent Aazar, Dutch label mate Mike Cervello, Denmark’s Stoltenhoff and Taiwain’s Ray Ray. Meanwhile, his unabashedly outrageous personality and the fun energy that he and his music exude have resonated with audiences around the world -- it’s only a matter of time, SIHK is about to blow up. 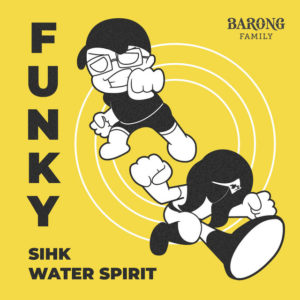 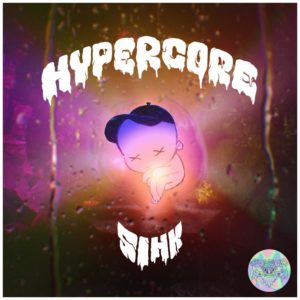 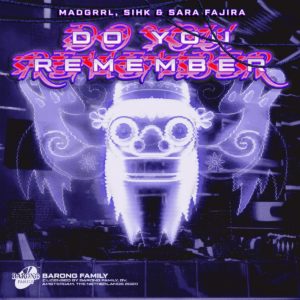 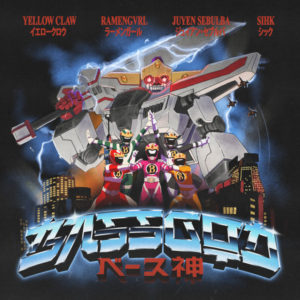 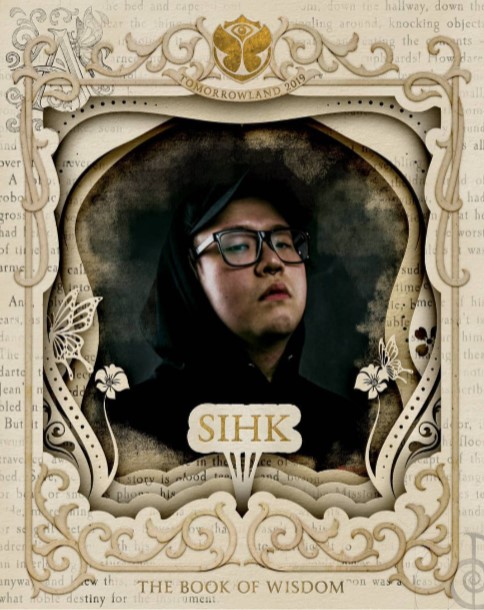 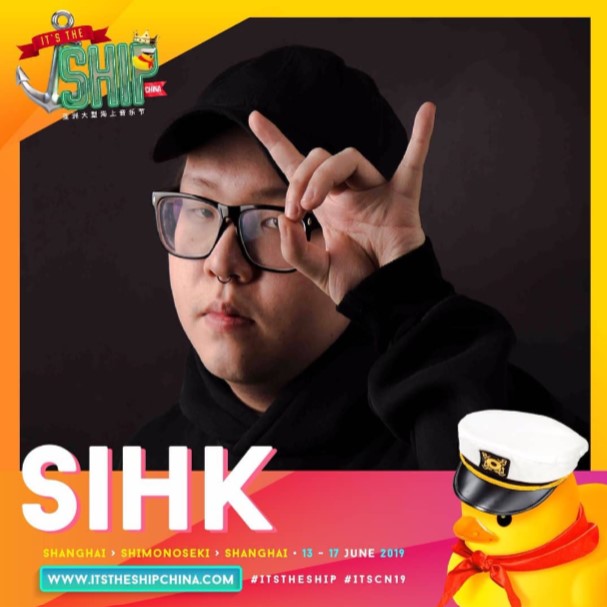 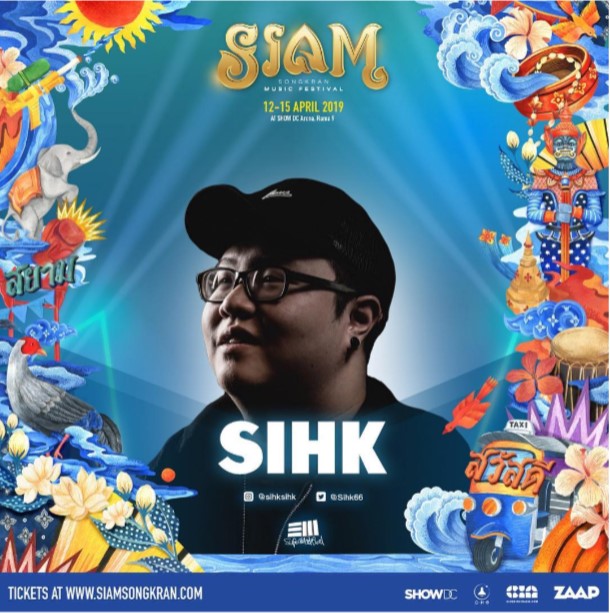 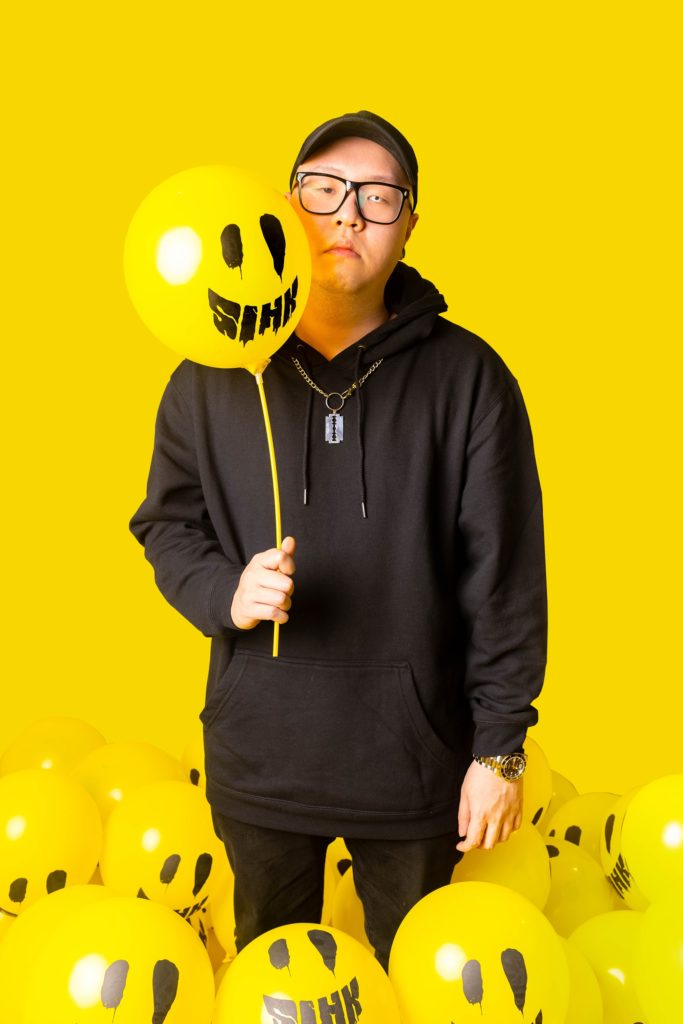