Dutch-Indonesian singer-songwriter SYAQISH is set to be Indonesia's newest star. Emerging in late 2021, she hails from the bustling capital of Jakarta. Her first solo records are due in 2022 and are the result of 12 months of recording sessions with globally recognized, chart-topping producers. Her first original songs will unveil her silky vocals through playful lyrics that explore the pains of youth and romance.

SYAQISH's first appearance saw her lend her vocals to global electronic icons 'Yellow Claw' - whose previous collaborations include the likes of DJ Snake, Tyga, Migos' Offset, and Sofia Reyes. The single titled "Twitter' has since garnered millions of hits online and led to her being featured in the biggest media outlets in Indonesia and landing on the biggest editorial playlist on Spotify, including the coveted New Music Friday. 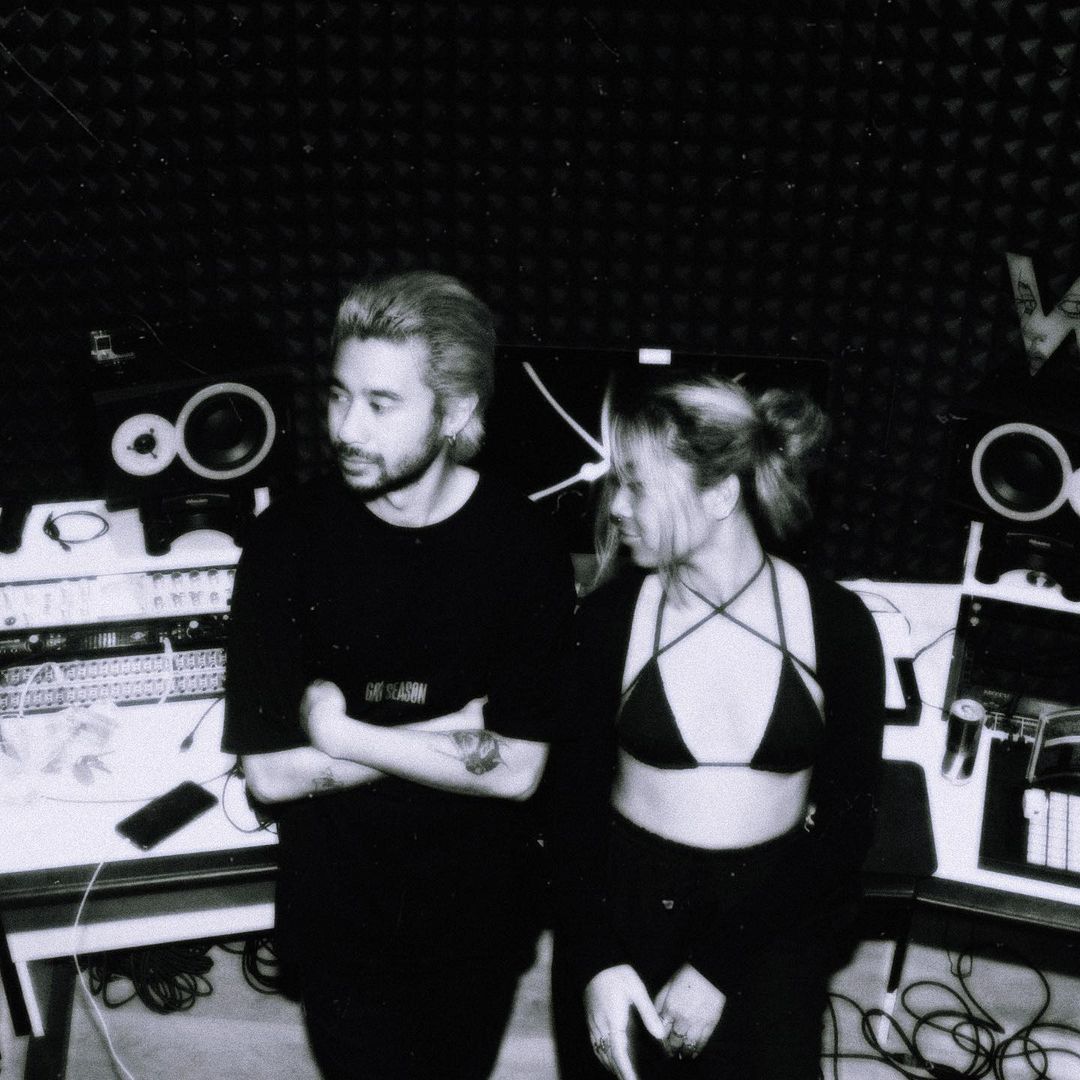 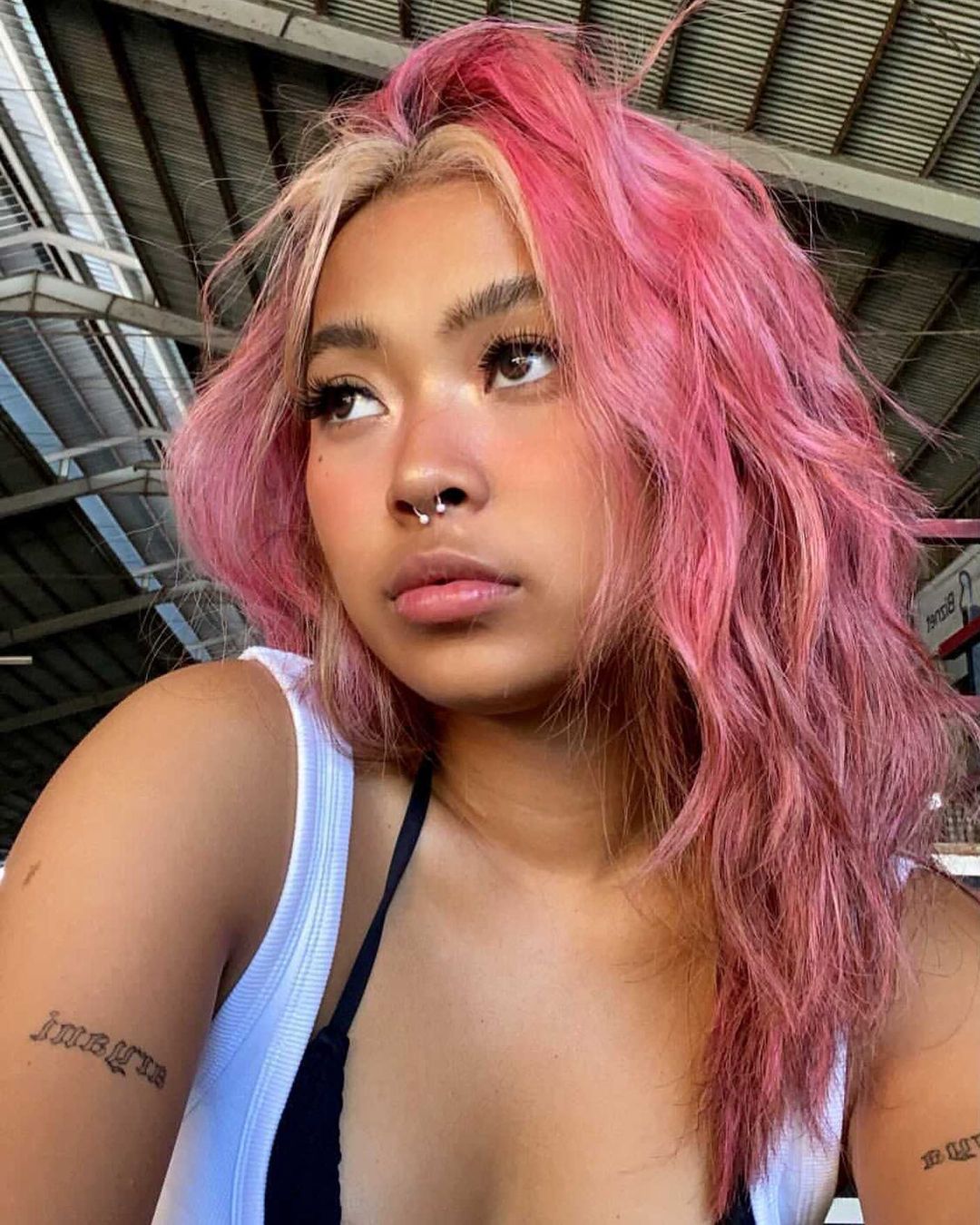