Indonesian electronic group Weird Genius are known for their unique blend of contemporary pop and hard-hitting bass that result in tracks that ignite dance floors. Their infectious productions have not only made them Indonesia’s most in-demand dance act, but also led them to release via esteemed labels such as Astralwerks, Monstercat and Barong Family.

Weird Genius viral single ‘Lathi’ landed them at #2 on Spotify's Global Viral Chart, saw them top charts on Apple Music, Spotify, YouTube, clock up over half a billion views on TikTok and won them three Awards at the Indonesian Music Awards—the Indonesian equivalent of the Grammys.

They have since released singles such as ‘Hush’ with Yellow Claw, ‘Future Ghost’ featuring Thai Pop Queen Violette Wautier, and ‘Last Summer’ with Tokyo Machine featuring US songstress Lights (Known for hit collaborations with Deadmau5, Illenium, Bring Me The Horizon). Meanwhile, Weird Genius were enlisted to create the anthem for RIOT Games ‘Wild Rift’ and have officially remixed the likes of Rich Brian, R3HAB, Sigala, Topic and Lil’ Baby.

To date, Weird Genius has accumulated over 100 million streams on Spotify, 200 Million views on YouTube, and were the first Asian artist signed by Universal Music’s Astralwerks. They have been featured by the likes of Mixmag, Billboard, NME, and performed for numerous online festivals during the pandemic including among others Djakarta Warehouse Project Virtual, TikTok’s Regional Music Night and as the guest performer for the Mobile Legends Tournament Online - which was viewed live by more than 500,000 people across the region.

In 2022, Weird genius dropped a new collaboration with Yellow Claw titled ‘Lonely’ featuring Novia Bachmid, are working on an EP due for release via Astralwerks and set to make their first appearance in Europe at the iconic festival Tomorrowland . 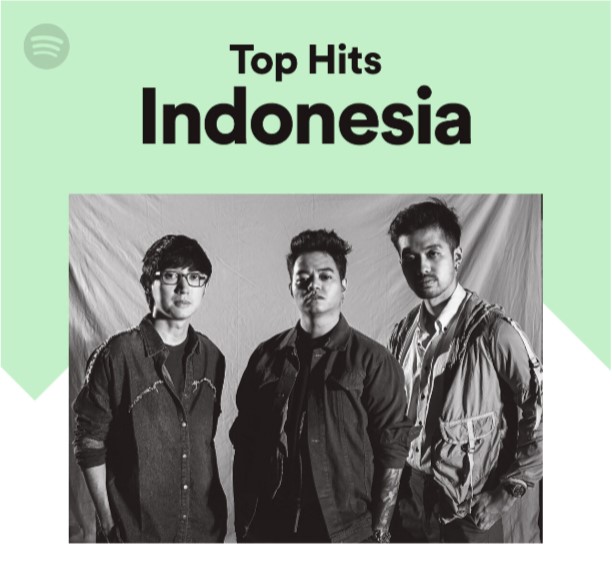 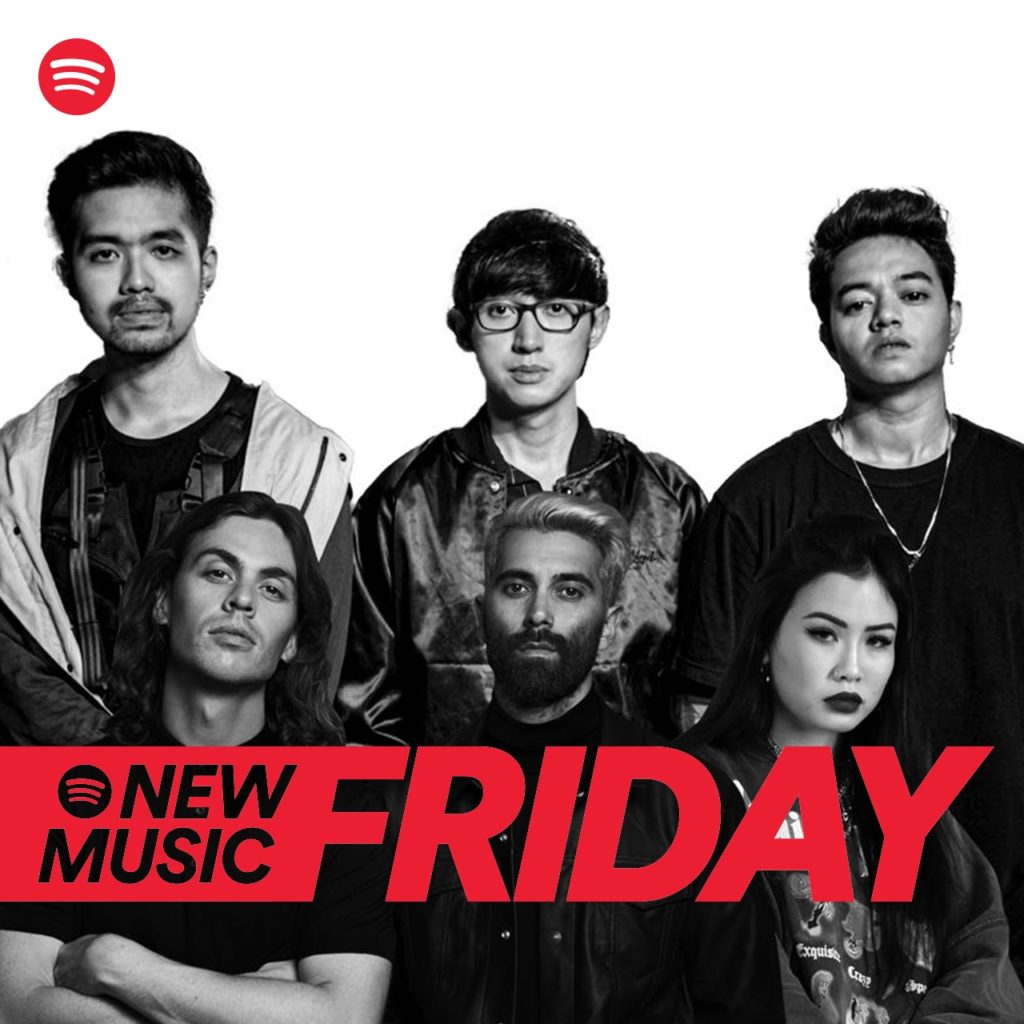 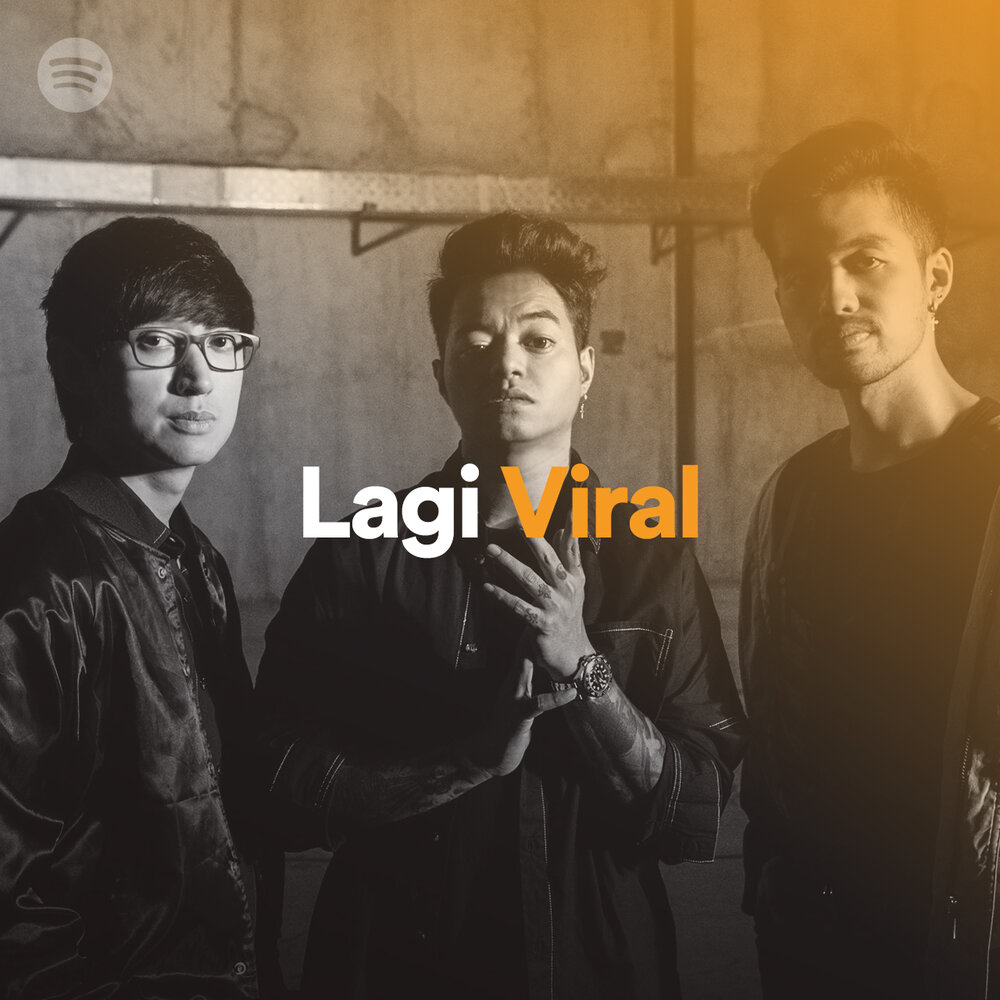 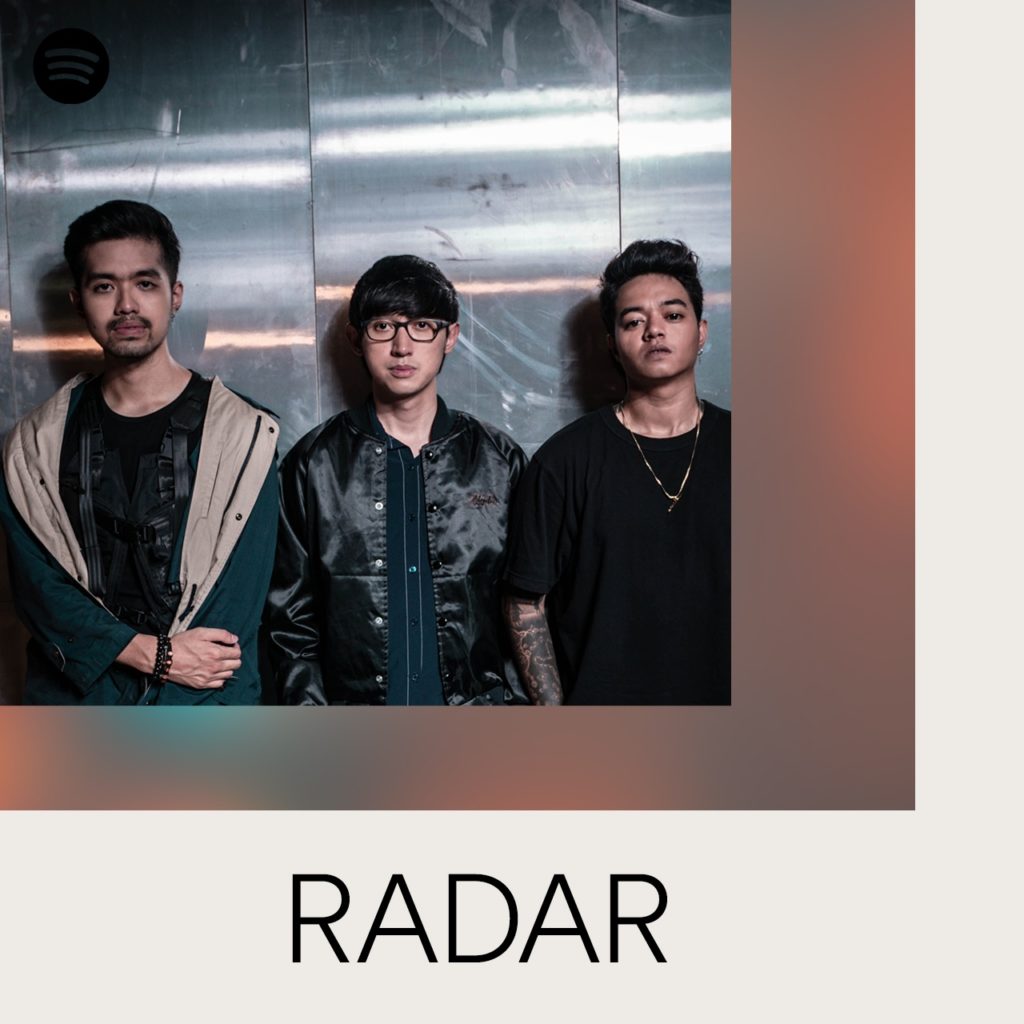 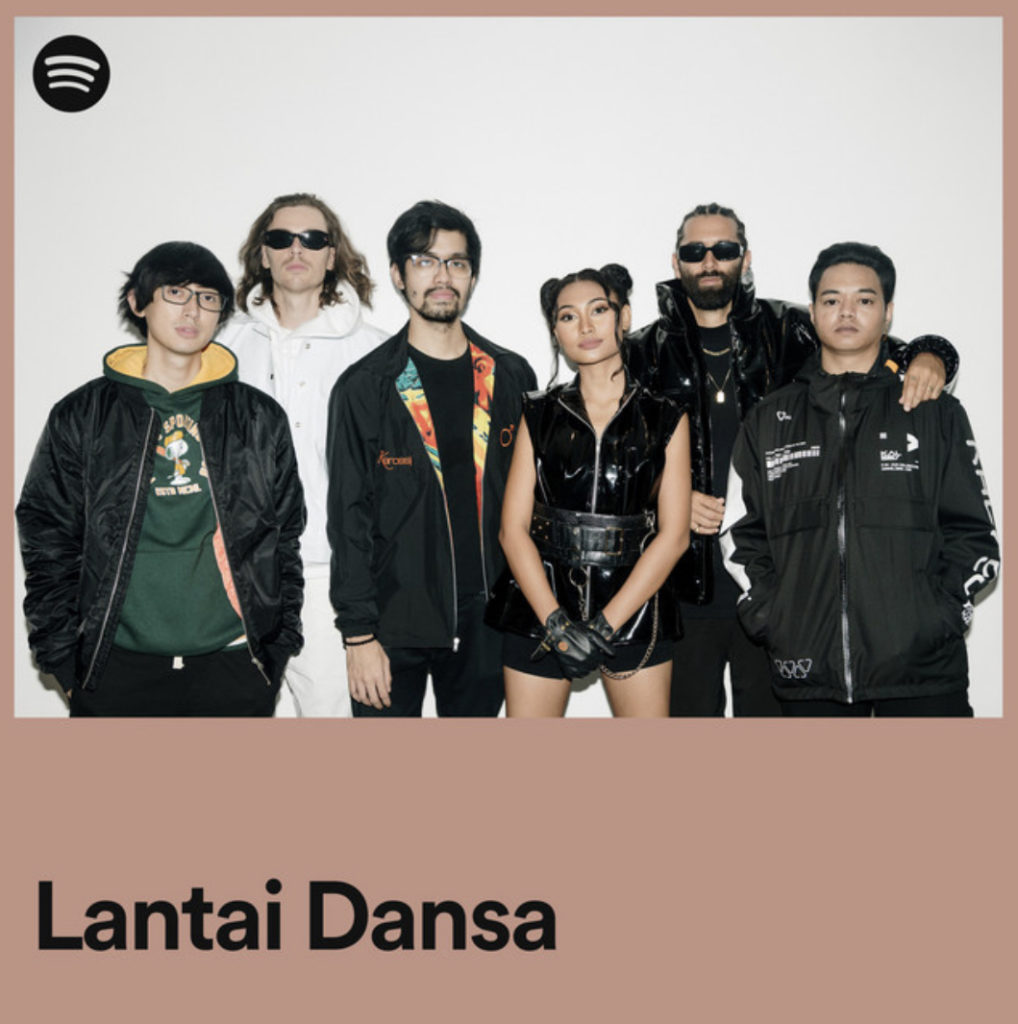 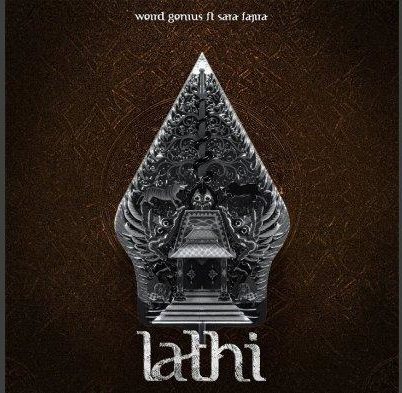 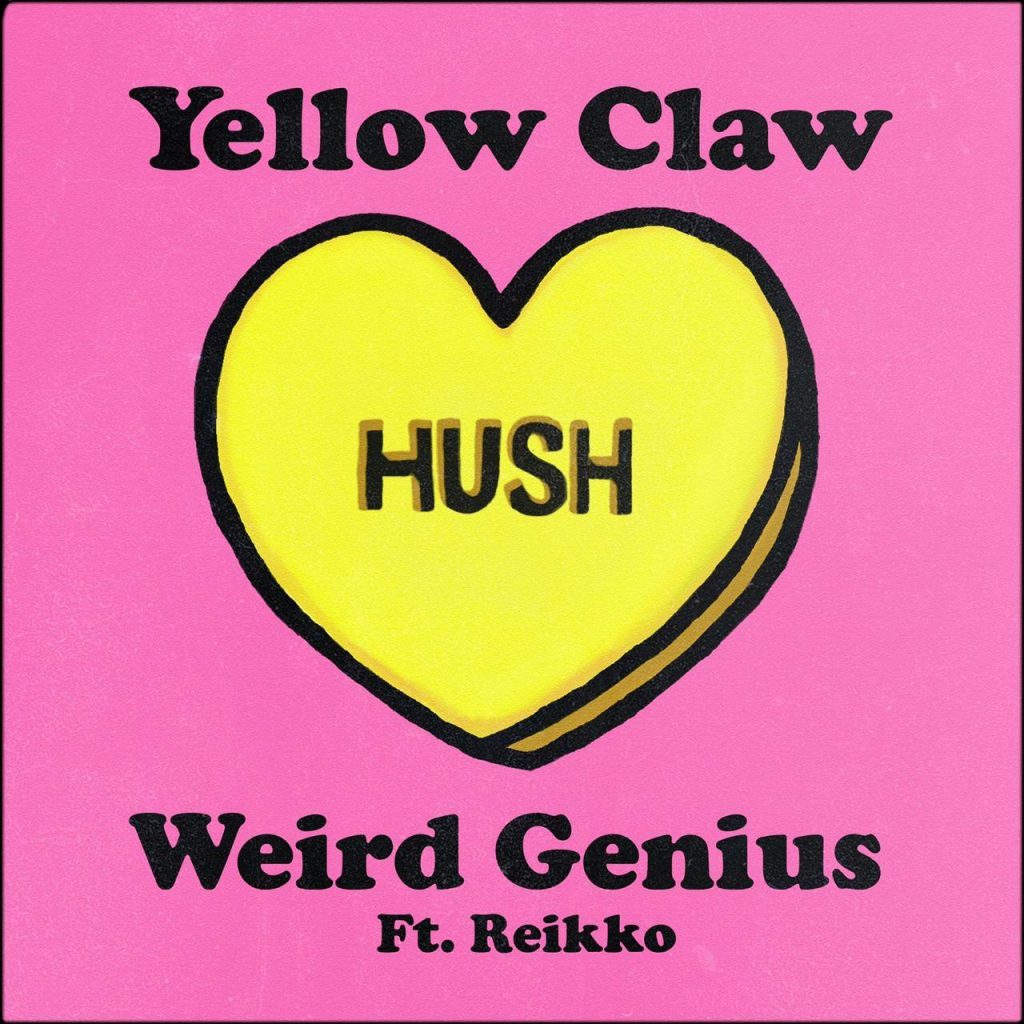 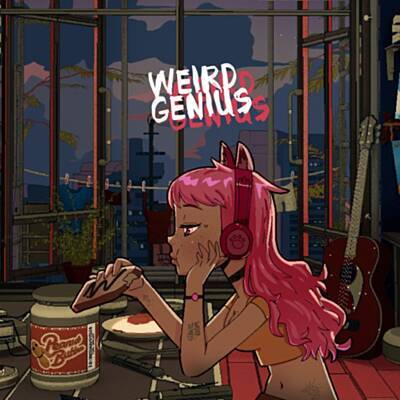 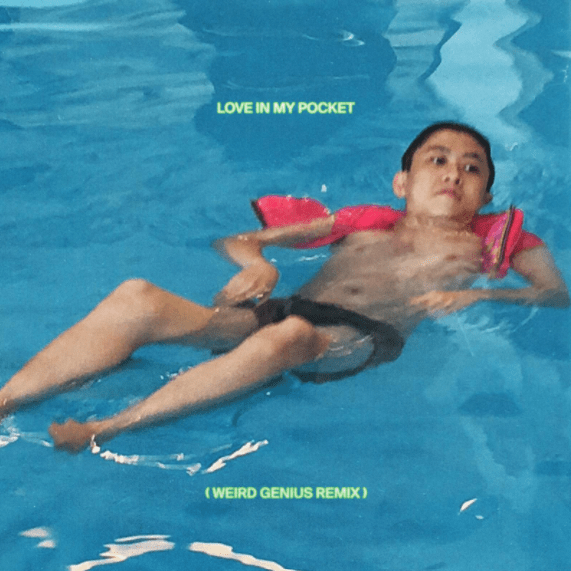